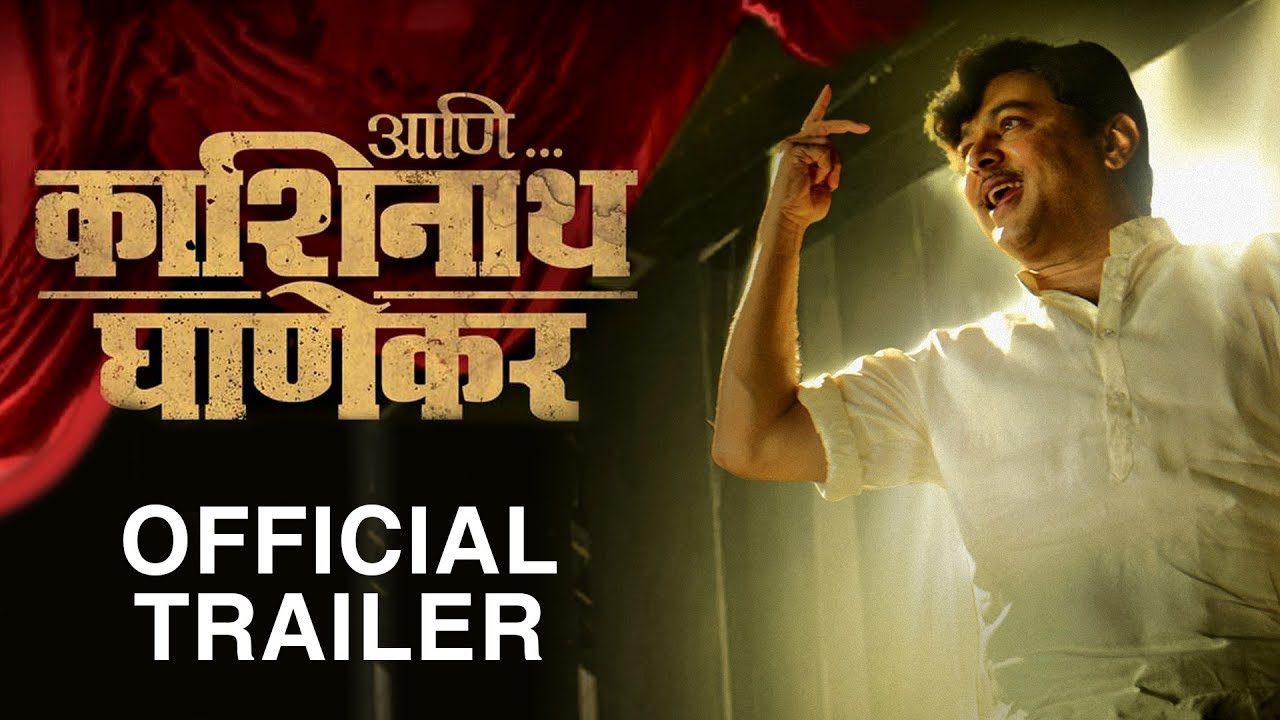 Directed by Abhijeet Shirish Deshpande, the film tells the story of the rise, struggle and fall of one of Marathi theatre’s legend, Dr Kashinath Ghanekar.

The trailer pits Ghanekar as an artiste with a unique style against the conventional practitioners of Marathi theatre. Whether it is Prasad Ingle as Vasant Kanetkar, unwilling to test out Ghanekar’s new style, or Sumeet Raghavan’s Dr. Shriram Lagoo expressing disdain for the overt theatrics, the film seems to be capturing the fractious fights between the stalwarts who shared the stage.

Of these Bhave seems to capture the conflicts and arrogance that defined the artist Ghanekar. While he is capable of reciting page long monologues, he ignores the needs of his loved ones or even the simple responsibiltiy of paying electricity bills. There is also his refusal to accept the talent and changing nature of the theatre’s new styles.

The sharp dialogues, comebacks, and the interesting arc of the character seem to balance the nostalgia of a lost world well. While the film does not seem to have a great deal in terms of visuals, it is the characters and dialogues that make the trailer captivating.

In all, the trailer does enough to generate a curiousity about the stories that formed one of Marathi culture’s greatest movements — its theatre.