Whenever the audience becomes laughing and crying by becoming a ‘Vidhushak’, sometimes the goal of teaching humanity is to teach policy. Sometimes, he has got the attention of the audience in the mind of the thriller and sometimes the best performer by playing the role of dolls. On December 16, 2004, he left the world. Lakshmikant Berde known as a Lakshya , Today is his memorial day.

Laxmikant was born on October 26, 1954. If you say that there is no actor till date like Laxmikant, then it will not be worth it. Every role that he has done has been highlighted in the audience’s mind. It has always been remembered that ‘Laksha’.

After watching the legend of Laxmikant Barde’s audience in this colorful world of movies, it was a different picture in the Marathi film or Hindi film. 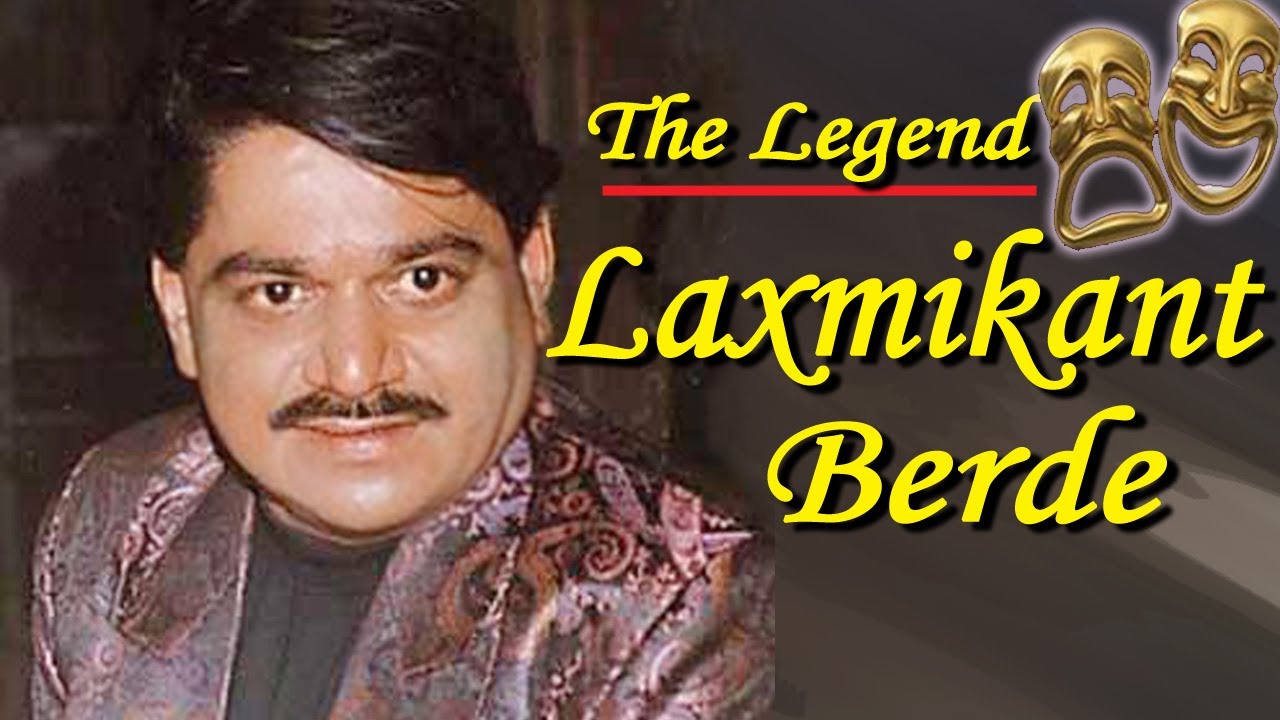 ‘Lek Chali Sasrala’ was the first film of Laxmikant’s life. In the first film, he was cast as the lead actor. Lakshmikant stepped in the film industry, and with the help of his acting, he became a ‘Lakka Lakshya’. Laxmikant had a special grip on the comedy role due to accurate timing. 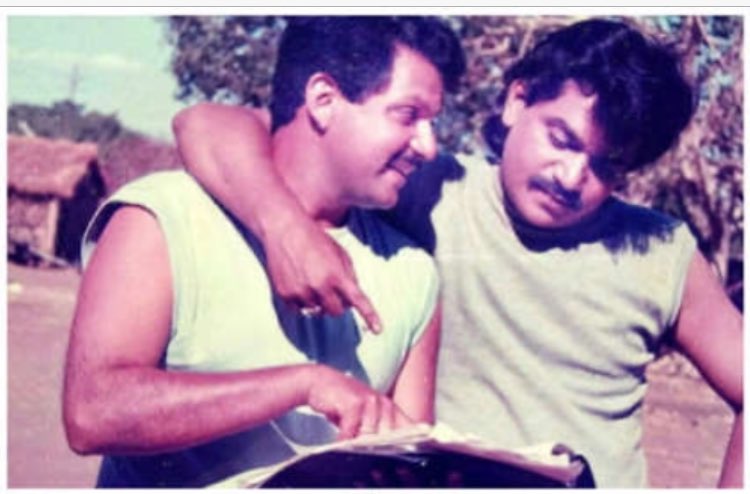 In the 1985 film ‘Dhumadhadaka’, he made a real sense of humor. Laxmikant, Ashok Saraf and Mahesh Kothare triumphed films. After Dhumadhadak, many films like ‘De Danaadan’, ‘Dhadakabaj’, ‘Tharthrath’, ‘Jhattalala’ were seen in the movie ‘Lakshya-Mahesh’. 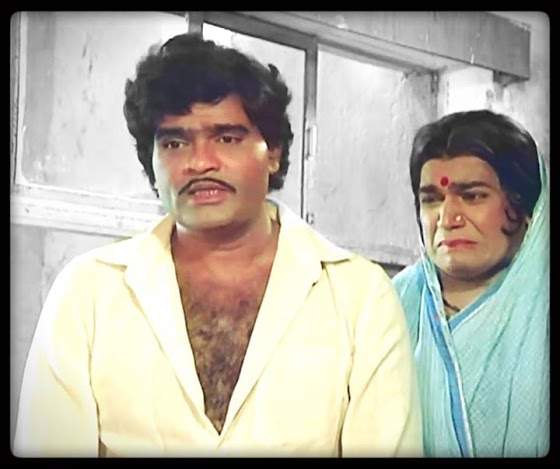 Laxmikant, Sachin Pilgaonkar and Ashok Saraf, also took the audience on the trio. The trio is seen in many films like ‘Bhoota’s brother’, ‘Ayta Ghar Ghar Gharoba’ The audience became alphanumeric ‘on this spellbind’. Audience letter to the film: On the head.

In the Hindi film ‘Main Pyaar Kiya’ in Rajshri Productions, Laxmikant played the role of a friend of Salman Khan.

Laxmikant can not be forgotten even today.