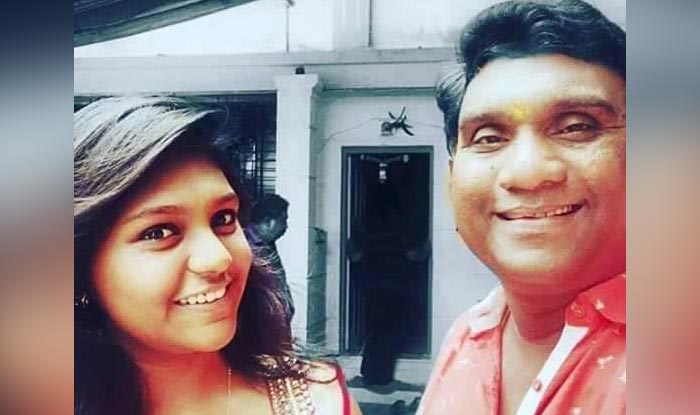 Bhalchandra Kadam, popularly known as Bhau Kadam(Chala hawa yeu dya), is a Marathi theater and film actor. He is known as a marathi comedian, particularly when working in commercial Marathi cinema and drama. Bhau Kadam start his acting career in 1991, when he started acting in dramas.He is well known for his roles in Fu Bai Fu on zee marathi.

Bhau Kadam(Bhalchandra) is married to Mamata Kadam.His family includes his 3 daughters whose names are Mrunmayee, Sanchiti and Samruddhi.Mrunmayee share his photos on social she looks cute….Check out all photos–>