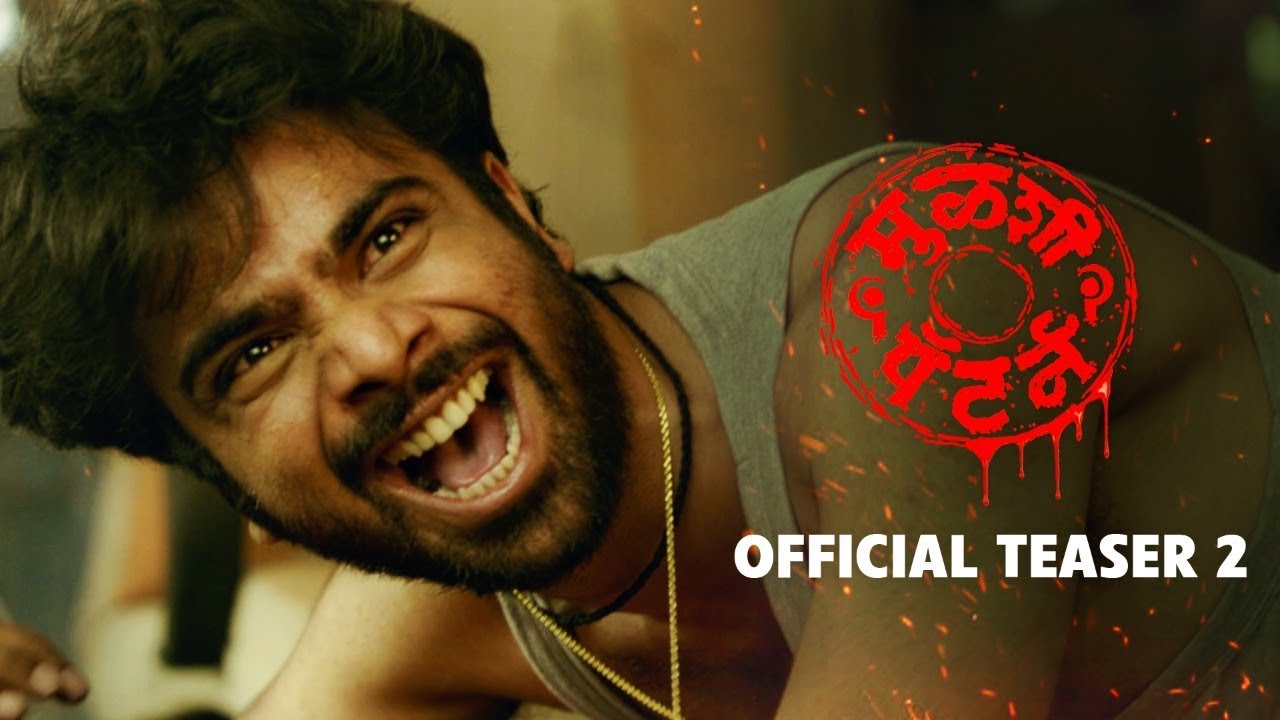 Directed by Pravin Vitthal Tarade and Abhijit Bhosale Jyenyueen Produced ‘Mulshi Pattern’ trailer On Youtube was displayed. Specially, director Praveen Tarde gave information about the launch of the trailer through Facebook. Now the trailer is seeing the audience’s spontaneous response.

In the trailer shown in the trailer, there is a strong dialogue that says ‘There is no stock of land, there is no rain’, ‘beating after death’, ‘our pattern is different’. Because this trailer is full of courage, it is likely to be in the audience’s favor. Not only this, in this trailer, actors like Mohan Joshi and Mahesh Manjrekar are seen in different roles.

Trailer of ‘Mulshi Pattern’, directed by Praveen Tarade, has just been released. Even before the show, the film has been found in the vicinity of the film. However, the movie trailer and teaser is getting good response from the audience. The story of ‘Mulshi Pattern’ is based on the young generation who is looking for the sale of land rather than losing the land, because the land is getting gold prices.

Bhanupratap Barge, Assistant Police Commissioner of Crime Branch, has been arrested on Friday in connection with the crime in which several criminals have played the role of ‘Mulshi Patarna’ in the film, which has emerged as the home of criminals in Pune district. So the criminals in the city have been upset. Many of the notorious Gund barge found out sitting outside the office. Some have become abusive.