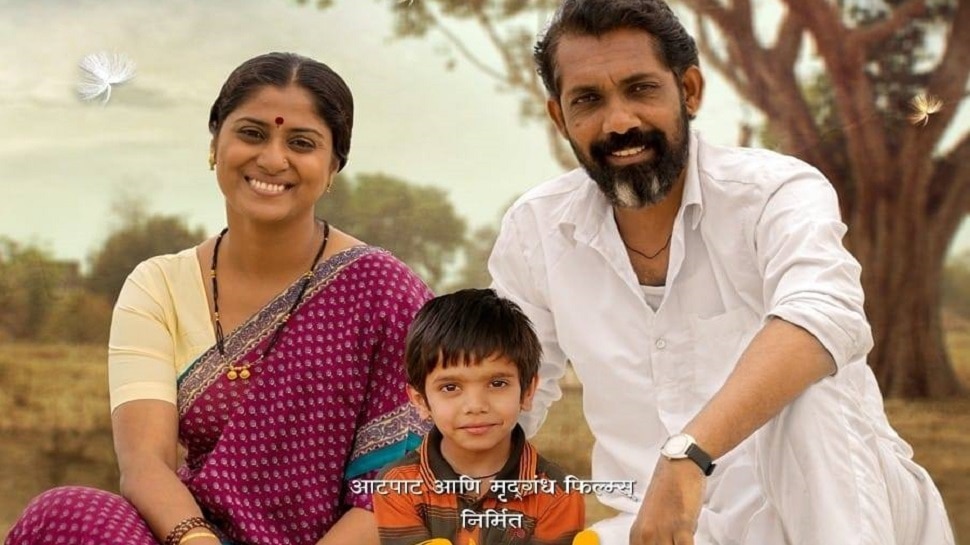 The movie Naal made good bucks for the makers and you all are going to love it. The movie is running with the 40% occupancy at the box office and the movie made around 2.20Cr from the very first day of release Good positive response from audience.

The movie made around 2.30 Cr from the second day of release this is Unexpected box office collection for movie. The movie is good and the film is good in the movie and production work is fine in the movie(Naal). The Movie collect over 14cr in 1st week on Indian box office.

Marathi movie Naal is the story of Chaitanya, an eight-year-old mischievous boy.Living in a remote village in Maharashtra(India), along with the banks of a river, he is fathered by a small-time landlord and pampered by a loving and caring his mother. Naal is attached with Chaitanya’s emotional world and follows him on an unexpected journey in life. The movie content is very good in the movie and the production work is good in the movie.

Nagaraj Manjule’s Latest Movie ‘Naal’, which competes in these films, has won the top position. Nagraj’s ‘Naal’ has bagged seventh place in the ‘IMDB’ list. This is a matter of great pride for the Marathi audience(Best story).

Nagraj Manjule has so far embraced small children in ‘Fandri’, ‘Sairat’ and now ‘Naal’. Nagaraj’s cinematic fame is also the novelist who is not the smell of an acting area, and then the ‘National Award’ won by those artists. Nagraj Manjule and national award are now equation in Marathi film industry.